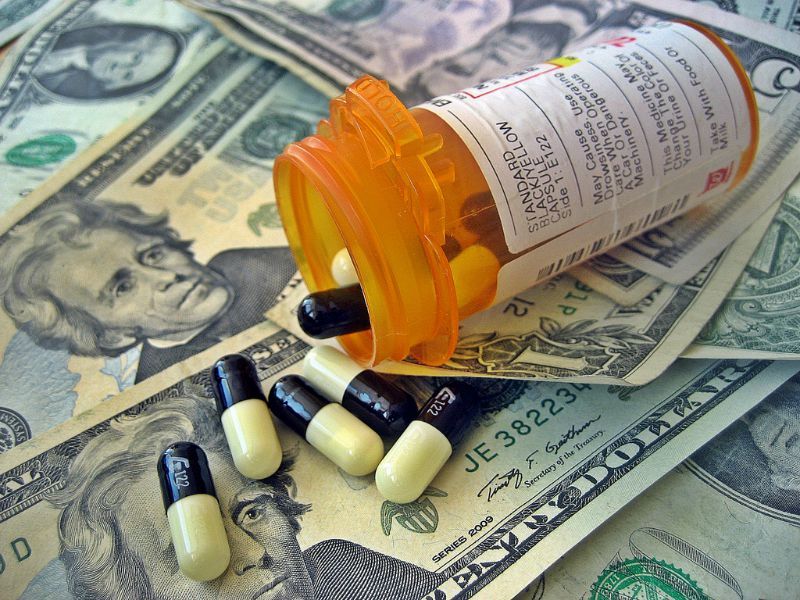 Assemblyman Ash Kalra, D-San Jose, has introduced a new bill that would put California in charge of setting prices for hospital visits, trips to the doctor and other medical services.

Under the legislative proposal, the state would create an independent agency that would set prices for the health care market – prices that would be based off the current pricing structure for Medicare.

However, there would be a process for hospitals to appeal and argue that certain procedures require a higher rate.

“By building upon existing models, we can establish a transparent process by which increases in health care costs can be kept reasonable while also expanding access to care,” Kalra said at a Monday press conference.

Proponents of Assembly Bill 3087, including major labor groups, argue that it would help control rising health care costs and give consumers more predictability in assessing health care pricing, while opponents, like doctors and hospitals, maintain that it risks decreasing the quality of care and would cause physicians to leave the state.

“No state in America has ever attempted such an unproven policy of inflexible, government-managed price caps across every health care service,” said California Medical Association President Theodore M. Mazer said in a statement. “It threatens to reverse the historic gains for health coverage and access made in California since the passage of the Affordable Care Act.”

California spends about $8,000 per capita on health care every year, totaling around $300 billion, according to the California Health Care Foundation, and it’s a cost that is affecting everything from the state budget, business’s bottom lines and employee paychecks.

“Medical monopolies are the only ones who benefit from skyrocketing prices; the rest of us are paying the price because we have no choice,” Roxanne Sanchez, President of SEIU Local 1021 and SEIU California, said in a statement supporting the bill posted on care4allca.org.

But the overarching concern is that state officials would be making decisions on behalf of patients – raising concerns about rationing, a lower quality of care and longer wait times.

Additionally, the proposal is also being opposed by progressives in support of single-payer, seeing the legislation as just making a dent in a larger problem that needs complete overhaul.

More broadly, it’s just the latest effort to overhaul the Golden State’s health care system. Last March, state Sen. Ricardo Lara, D-Bell Gardens, introduced a bill to create a single-payer model, but the plan stalled in Sacramento after there were few details laid out on how to pay for the “Medicare for all” system.