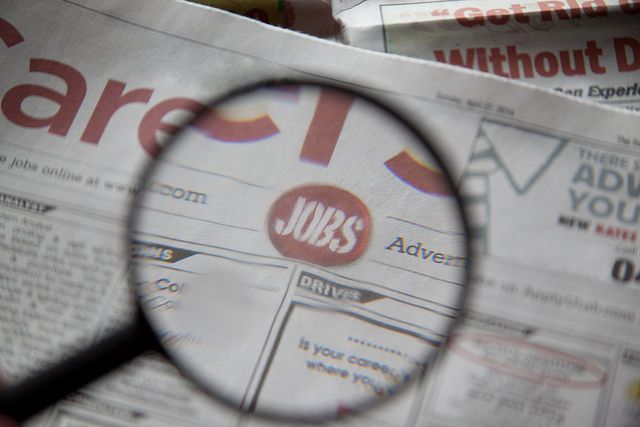 The California Chamber of Commerce added three more pieces of legislation last week to its “job killer” list for 2018. In total, the group has identified 24 bills – 18 new and 6 carried over from last year.

Except for one bill sponsored by the Assembly Committee on Budget, every bill was Democrat-sponsored. The list is meant to sound “the alarm when a bill will hurt employers and the economy.”

The bills run the gamut from Assembly Bill 1761 –  which, inspired by #MeToo revelations, would require hotels to decline service to patrons who harass employees and issue panic buttons to employees working alone in guestrooms – and ACA22, which would add a 10 percent tax on net earnings of more than $1 million, with the revenue being funneled toward programs such as the earned income tax credit and health care.

However, CalChamber will find more success with longshot bills, such as AB1745, which would ban sales of combustion engine vehicles in 2040. Similarly, AB1745, which would create a single-payer government health care system, has been in legislative purgatory[2] since last year and is likely dead.