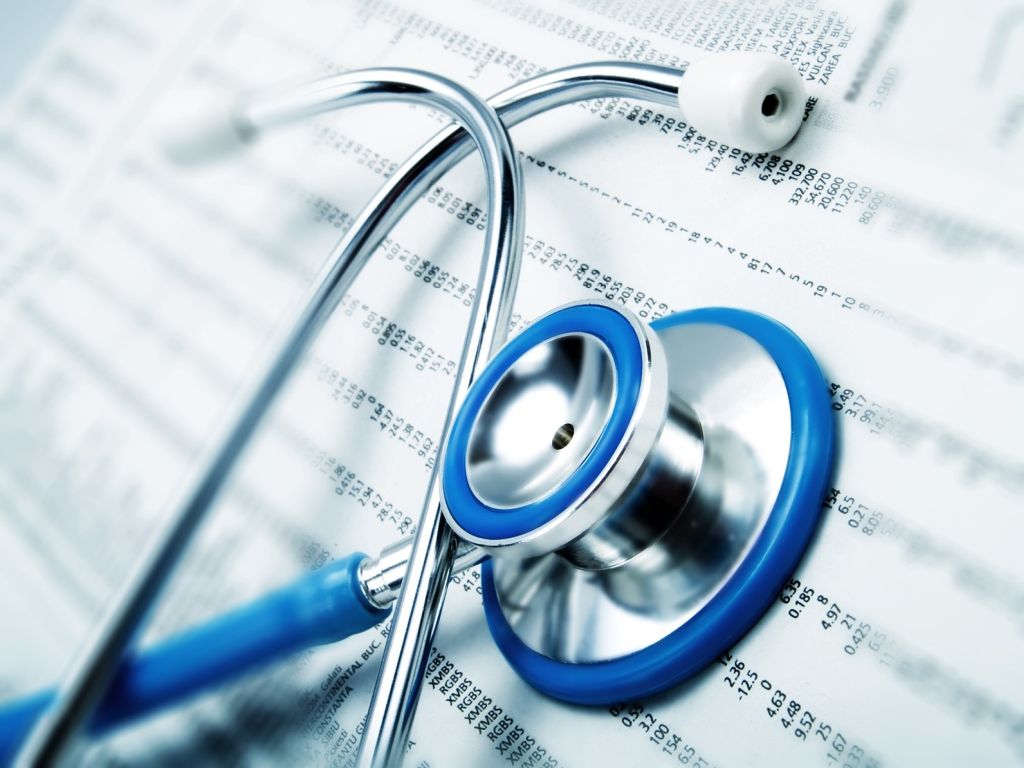 “Two years ago we passed #Health4All children in California & now the Senate is fighting to cover our seniors in the CA budget. #Health4AllElders is the answer to every child who asked: What about my grandfather? What about my abuela? They deserve to age with dignity and security,” Lara tweeted to promote the bill.

While Lara originally intended to have the bill cover all undocumented immigrants, the bill was reportedly amended in the Senate appropriations process. It now covers minors up to 19 and undocumented adults 65 years and older.

Currently, most illegal immigrants in the state rely on emergency rooms for care – a reality that drives up health care costs for everyone in the state, supporters of the bill argue.

Lara, who’s currently running for insurance commissioner in Tuesday’s primary, has taken several steps in defiance of the Trump agenda, putting himself at the center of the so-called “resistance” – like his failed efforts to pass a universal health care bill last year.

More broadly, it comes at a time of rising health care costs in the Golden State, with about 60 percent of the state’s uninsured being those here illegally.

“It has been 32 years since Congress last passed comprehensive immigration reform for those already living in the U.S., and their failure should not fall on our elders’ shoulders,” Lara added in a press release. “Dysfunction in Washington and Trump’s constant attacks on immigrants should not distract California from doing the right thing and extend health care to those who have given so much to our state.”

And in the Assembly, a similar bill has passed. Introduced by Democratic State Assemblyman Dr. Joaquin Arambula, that legislation expands the Medi-Cal program to cover undocumented young adults up to age 26.

Offering such coverage would cost the state around $3 billion next year, according to California’s Legislative Analyst’s Office.

However, the bill comes with the risk of heavy political blowback, with Republicans in the state already energized in opposition to California’s sanctuary state law and the gas tax heading into the November elections.

“It’s another freebie given by an out-of-control Legislature,” GOP gubernatorial candidate John Cox recently said on Fox News about the policy. “We’re a compassionate society but there’s a limit on what we can afford to do.”