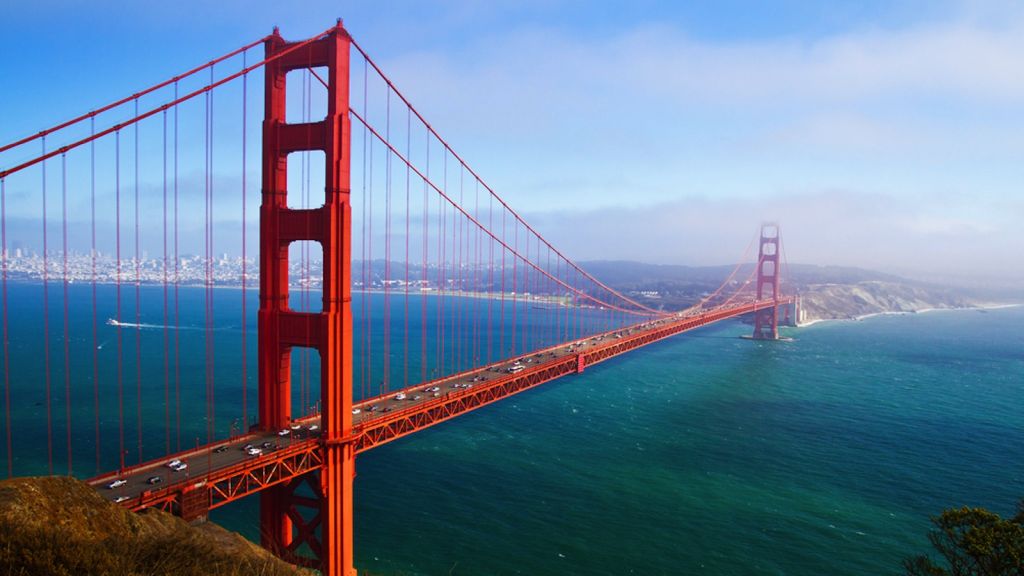 Bay Area residents are unhappy with their current economic lot and anxious, despite a strong overall economy, according to a poll released Sunday by the Bay Area Council[1].

While California, with its vast housing market, suffered grievously during the Great Recession, its economy – and that of its Northern California tech heartland – has largely boomed in recent years. Compared to the overall sub-5 percent state unemployment rate[2], the San Francisco-Oakland-Fremont area currently boasts a 2.4 percent[3] unemployment rate.

When asked if they felt “things in the Bay Area are going the right direction,” only a quarter said yes. This figure represents a stark decline from previous years: 42 percent and 57 percent agreed with the statement in 2017 and 2014, respectively.

Skyrocketing housing costs were largely to blame for this dented confidence, with 42 percent citing it as the biggest regional challenge. In comparison, in 2015, only 18 percent held the view and 28 percent last year.

Eye-popping statistics[4] bare these fears. In San Francisco, home values have risen 10 percent in the last year alone, with the median home price being nearly $1.2 million, according to Zillow. Renters aren’t any better off, as the median rent is currently $4,500.

Whether or not these problems are enough to cause demographic changes remains to be seen. A plurality, 46 percent, see themselves moving away in the next few years, a moderate increase from last year; 42 percent expect to stay, a moderate decrease.

Should people start leaving, however, it could be a loss for the state as a whole. A little less than a quarter would stay in the Golden State, while 64 percent would look elsewhere in the country.

Finally, those hoping these attitudes would translate into a paradigm shift at the ballot box may be disappointed. The majority polled look toward public entities and the government to solve problems such as housing costs and traffic – not the business community, tech industry or other private actors.