Report: Prop. 47 reduced recidivism, did not cause spike in violent crime 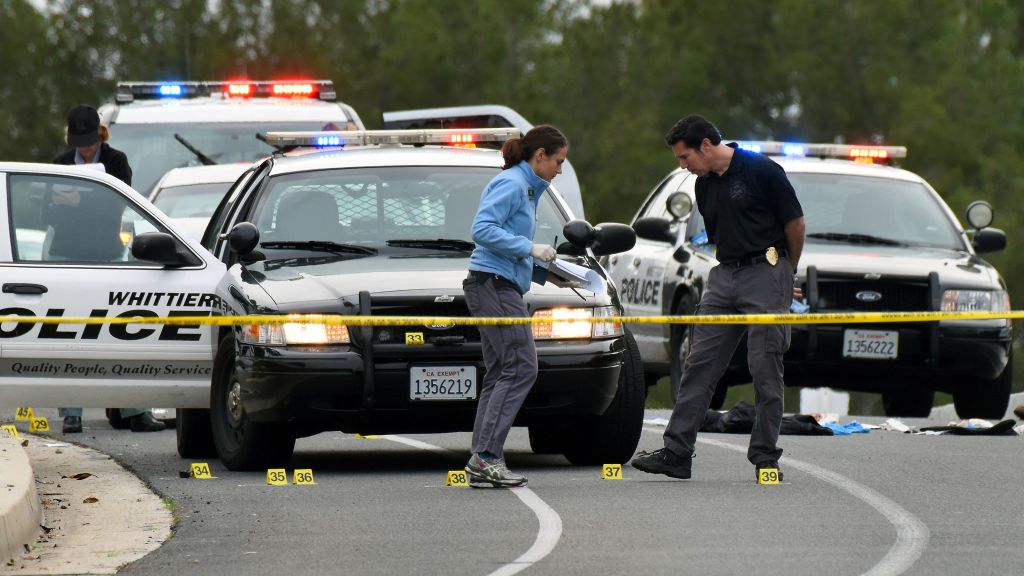 Despite debates over the wisdom of criminal justice reforms in recent years, Proposition 47 succeeded in reducing recidivism and did not cause a spike in violent crime, according a report[1] released last week from the Public Policy Institute of California.

Nearly 60 percent of voters in 2014 approved Prop. 47, which recategorized certain low-level drug and property offenses from felonies to misdemeanors, in an attempt to ease prison overpopulation.

Since then, many have attempted to link criminal justice reforms like Prop. 47 with a spike in crime in 2015 and 2016. There was even a failed ballot proposal[2] earlier this year that would have rolled back some reforms.

The PPIC found that the two-year rearrest rate for those released after serving sentences for Prop. 47 offenses was almost two points lower than individuals released before the reforms. Meanwhile, the two-year reconviction rate was more than 3 percent lower.

However, the study cautioned that “it is too early to know” how effective Prop. 47’s redirection of funding toward treatment for offenders was.

The study found that much of the purported increase in violent crime post-Prop. 47 was the result of methodological factors, such as police departments in years prior under-reporting violent crimes or the FBI expanding the definition of sexual crimes. Meanwhile, upticks in violence were already starting in 2013 and early 2014, before reforms were enacted.

With property crime, however, the study concluded that Prop. 47 was in part to blame. “It may have contributed to a rise in larceny thefts, which increased by roughly 9 percent (about 135 more thefts per 100,000 residents) compared to other states,” the report read.

Finally, while several thousand inmates were released as a direct result of Prop. 47, the PPIC concluded its effect was more apparent in a shift by law enforcement from arresting potential offenders to citing and releasing them.