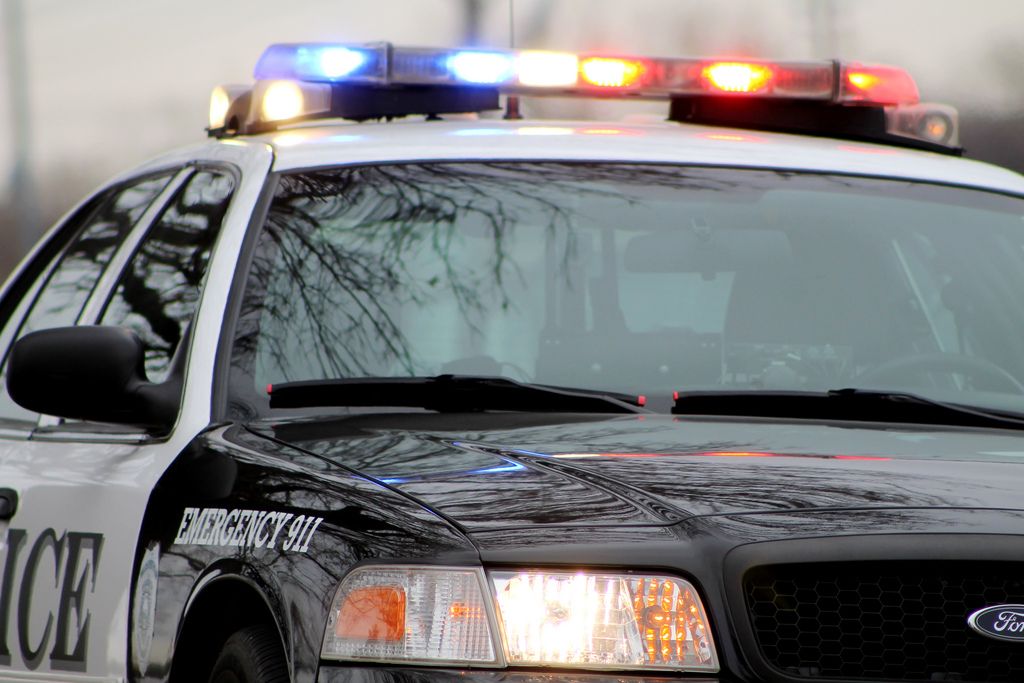 California legislators moved a step closer last week to tightening the rules governing police use of force. In the face of staunch opposition from law enforcement groups, the Senate Public Safety Committee voted 5-1 in favor of Assembly Bill 931[1] on June 19.

AB931 would limit the use of force to strictly a last resort, when officers have no other option to protect themselves or civilians.

Currently, police officers may use deadly force if their actions “are ‘objectively reasonable’ in light of the facts and circumstances confronting them.” This standard was established by the U.S. Supreme Court in 1989 in Graham v. Connor.

The bill was spurred by a spate of civilian deaths, particularly minorities, at the hands of police, with the killing of an unarmed Stephon Clark by Sacramento police officers in March in particular serving as the catalyst for legislative action.

“AB931 is about preventing unnecessary deaths by clarifying police use-of-force,” said Assemblywoman Shirley Weber, D-San Diego. “This bill is squarely in line with the best practices recognized by academics and best practices in the field.”

The ACLU of California praised the development, tweeting, “We need the bill to address the policing crisis that has led to the deaths of far too many people.”

However, law enforcement groups, many of which have opposed the bill since its inception, will likely vigorously fight the bill’s passage. “We agree that more training can result in better outcomes, but there is a fundamental disagreement about raising the standards above what the Supreme Court has said,” one lobbyist for the California Police Chiefs Association told the Sacramento Bee.

AB931’s next test be the Assembly Appropriations Committee.