Gas tax repeal will be on California ballot in November 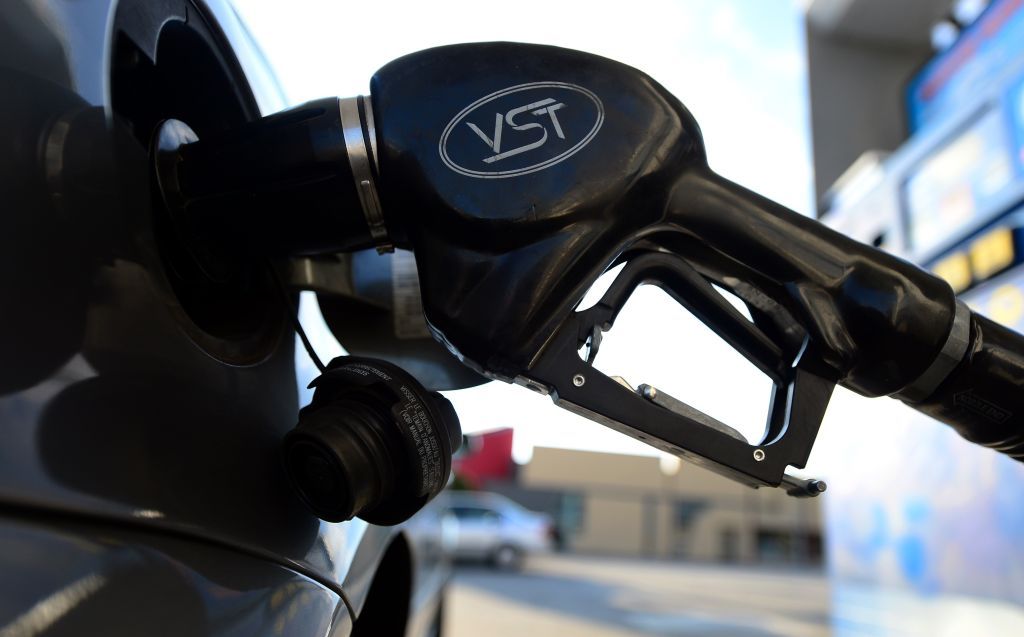 The initiative to repeal the controversial gas tax in California will be on the ballot in November, with the secretary of state confirming Monday that organizers received enough signatures to qualify.

Senate Bill 1, passed last year, raised the base excise tax on gasoline by 12 cents per gallon. This initiative would require a majority of voters to approve any increases on the taxes on gas – and it would apply retroactively.

“This is a message to the millions of forgotten Californians ignored by the Sacramento political elite, help is on the way,” Republican gubernatorial candidate John Cox said in a written statement. “Let this also be a message to every special interest in Sacramento, we’re coming for you. You can outspend the people, but you can’t outvote the people, because there are more of us than there are of you.”

Cox worked with other Republican leaders in organizing and providing funds for the repeal effort.

Democrats in the state argue that the higher tax on fuel is needed to fund repairs to crumbling infrastructure in the state, while conservative opponents note that Californians are already highly taxed and that it’s unnecessary spending – like the long-plagued bullet train project – that prevents funds from reaching road repairs.

“The gas and car tax hikes will cost the typical family of four $700 more per year in higher taxes, but the roads will not get fixed because the politicians will continue to divert the funds as they always have in the past,” Carl DeMaio, chairman of Reform California and a leader of the Gas Tax Repeal campaign, explained in a statement.

For Gov. Jerry Brown, a repeal would be a major blow to his budget and legacy as he departs office, with the outgoing governor offering a blistering critique of the move.

“This flawed and dangerous measure pushed by Trump’s Washington allies jeopardizes the safety of millions of Californians by stopping local communities from fixing their crumbling roads and bridges. Just say no,” Brown said.

For Republicans nationally, having the repeal measure on the ballot is thought to be able to increase turnout and could be key in saving vulnerable congressional seats in the 39th and 49th districts, where longtime GOP representatives Ed Royce and Darrell Issa are retiring.